If you’re a full throttle coffee addict like us, then you probably drink up copious amounts of caffeine each day. It’s however, nice to take a hiatus from knocking the caffeine back time after time. Additionally, you may also actually want to learn the varieties of these delectable drinks.

The Cortado, which you’ve probably noticed on the menu of your favorite coffee shop. You may have even tried to make a cortado or thought about ordering one once in a while. Maybe this is the first time you’ve heard the word and found yourself asking, what is a Cortado? Dive into our article to find out why this bold little drink has emerged so popular around the world.

The word “Cortado” arises from the word “cortar”. It is a Spanish verb that means “to cut.” The cortado is appropriately named as the milk is supposed to cut through the espresso.

Cortado, furthermore, is the past participle form of “cortar”. It refers to both the espresso drinks and the dilution of coffee. After its origination in the Basque country of Spain, the drink began to fan out in popularity throughout the Galicia region (a northern part of Portugal), and even to Cuba.

The cortado has little to no foam. This is the key feature of most Spanish drinks. If you’re a fan of foam on top, do not fret. The fact that the cortado does not need a lot of foam is what lets the milk actually cut through the espresso. Also, able to mix together as steadily as possible. The result is a delicious mixture of robust, powerful, espresso with light, creamy milk.

What Is A Cortado?

To make a cortado drink you require equivalent parts of espresso and milk. Cortados are presented with a double shot of espresso and after that 2 ounces of steamed milk. The word “cortado” in Spanish means “cut.” This stands for the milk “cutting through” the espresso. The milk used in the cortado is a lighter and thinner texture. Very similar to that of a latte rather than like a cappuccino.

This drink is also renowned as a Gibraltar. It refers to a small glass made cup that many employ to serve cortados. Most espresso-based drinks originated from classical Italian drinks but cortados are one of the only staple espresso drinks that has a Spanish root.

How Many Shots Are In A Glass Of Cortado

The cortado should always be served traditionally in a 150 to 200 ml or, 5 to 7 fl ounces glass. The milk should be steamed only. Maybe a little foam can settle to the top of the glass. But the quintessence must be steamed milk of the drink. Rather than an espresso macchiato, Cortado is more alike a less foamy cappuccino.

With two ristretto shots, topped with milk, the Starbucks cortado is made. While the world’s second-largest coffee chain Costa Coffee has claimed their cortado as “luxurious and small”.

How to make Cortado Coffee at home

If you want to make a Café Cortado, also known as “un Cortadito” (in Cuba), you will need 1 to 2 oz. of milk, 2 oz. espresso, a stainless steel pitcher, steam wand, espresso machine.

Voila!! Relax, and start sipping your drink slowly. Enjoy the rich, delicious flavor of the Cortado.

How To Make Cortado At Home Without A Coffee Maker

What if you want to make a cortado at your home? You need two things. The first one is espresso and the second is steamed milk. The latter part can be taken care of easily at home. But making espresso at home without the machine is challenging indeed. Lucky for you, we have some ideas.

In truth, your coffee making skills probably will not invent the professional espresso without actual equipment or the proper coffee. But such will give good enough results.

We recommend getting a medium to dark roast coffee for a surprising coffee to use for espresso.

Before you begin brewing, we advise having a few fundamental tools in your kitchen to help your trials go smoothly, an electric kettle with the temperature control system, a conical burr grinder for a consistent and even grind, a scale with a timer to eliminate all your guesswork. Use high-quality coffee beans and we prefer to use Atlas Coffee.

We have picked this one as a perfect shot of espresso is all about controlling pressure to unlike a normal cup of coffee.

With the term “press” in its name, AeroPress is an ideal candidate for the closest approximation of an espresso. Though the texture may slightly differ from what you will get with a professional machine. But the caffeine content and flavor of an AeroPress espresso have splendidly matched the machine made espresso.

We recommend this one because of the usage of a trusty Moka pot. Also known as the utility knife of coffee brewing. This teeny-tiny, handy-dandy kettle makes an espresso-like pour that will soothe your soul and also will put a little pep in your step. You will get a taste that is guaranteed neither coffee nor espresso but rewarding all the same.

One of the most commonly owned coffee equipment, a French press will certainly give you a coffee brew that’s concentrated, if prepared correctly. Though we only advise this move as the last-resort option.

The French press will get going you where you want to go. But it will lack the concentrated punch of the other two processes before. Your coffee shot will also end up a smidge oilier. This approach also puts a few more steps between your caffeine and you.

Difference Between Cortado And Macchiato

Espresso: Both macchiatos and cortados have 2 shots of espresso.

Milk: Both cortados and macchiatos are small sized drinks and with a small amount of milk in them. Cortados have only 2 ounces of lightly textured milk. Whereas, macchiatos have frothy milk of 1 to 2 ounces.

Drink size: Macchiatos and cortados are often served in the same sized cup. Cortados are about 4 ounces and macchiato cups are weighed 3 ounces.

Difference Between Cortado And Cappuccino

Espresso: Cortados have only 2 shots of espresso. Cappuccinos have 1 to 2 shots.

Milk: Cortados use 2 ounces of lightly textured milk. Cappuccinos require 5 ounces of frothier, lighter milk. The milk in a cappuccino is way more textured than a cortado. The coating of microform on a cortado is very thin but the exact opposite on a cappuccino.

Difference Between Cortado And Latte

Milk: Cortados have about 2 ounces of lightly textured milk. Lattes can take milk anywhere from 8 ounces or more. Both lattes and cortados have a thin micro foam layer on top.

Drink size: We have already mentioned that cortados are served in 4 ounce cups. Often in clear rocks glasses called a Gibraltar. Lattes, on the other hand, are served in cups that are 8 ounces or bigger.

Cortados are meant to be a slowly sipped drink. They are normally served in 5 to 7 fluid ounce cups. They are required to be sipped because the caffeine content is high in cortados. In certain regions, it is even offered with a complimentary glass of water for the drinker to wash your palate with after each sip.

What is the difference between a latte and a cortado?

Lattes are made with 1 or 2 shots of espresso whereas, cortados are made with 2 shots of espresso. Cortados have about 2 ounces of lightly textured milk. Lattes can take milk anywhere from 8 ounces or more. We have already mentioned that cortados are served in 4 ounce cups. Lattes, on the other hand, are served in cups that are 8 ounces or bigger.

What does cortado mean in Italian?

Cortado is actually a Spanish word. It derived from the Spanish word “cortar”. Which means “to cut”. In Italian “to cut” would be called “tritato”.

What is a cortado vs macchiato?

Cortados have only 2 ounces of lightly textured milk. But, macchiatos have frothy milk of 1 to 2 ounces. Cortados are served in about 4 ounces glasses and macchiato cups are served cups weighed about 3 ounces.

Is a Cortado the same as a Piccolo?

A cortado is a type of espresso, mixed with an equal amount of warm milk in it. It’s also similar to a latte. But it is less milky and foamy. It’s a smaller pour that traditionally comes in a smaller glass. It’s like a piccolo in that sense but comes without the froth.

If you are not a stranger to brewing with espresso, or even maybe if you own an espresso machine at home, the cortado is a very savory and simplistic drink to master. You can serve it in the traditional 5 ounce cup or similar shot glass or even just in a coffee mug from your kitchen.

Since the cortado’s primary foundation is its ratio between milk and espresso, you can also have somewhat of room for your creativity with your cortado by trying various flavoring. Just be sure to keep the amount of milk and espresso ratio accurate, then you are good to go.

Some even choose to substitute milk with another option. That is condensed milk and espresso combination, turning a traditional cortado into a cortado bombon or condensada or bombon. Or a leche y leche which is a version of condensed milk and cream on top. 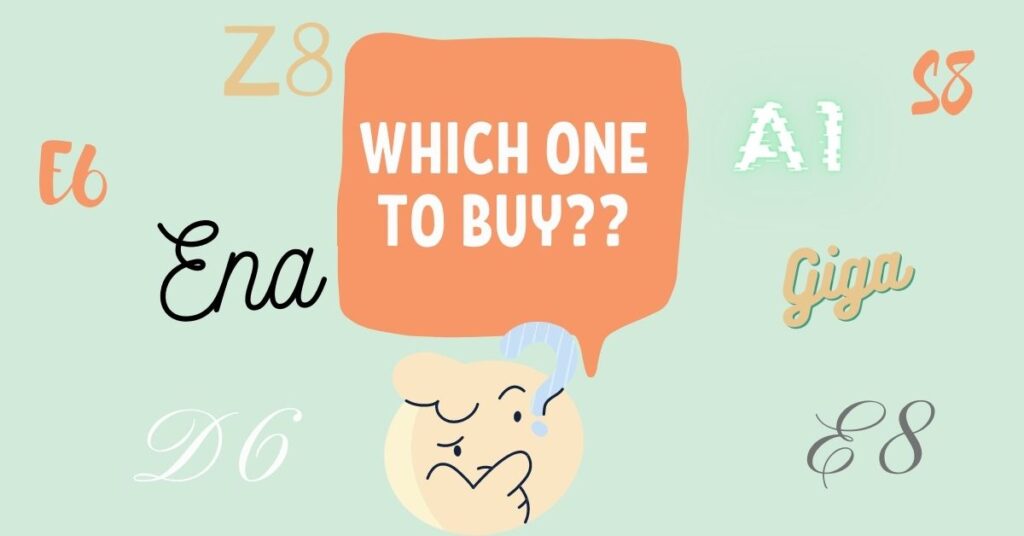 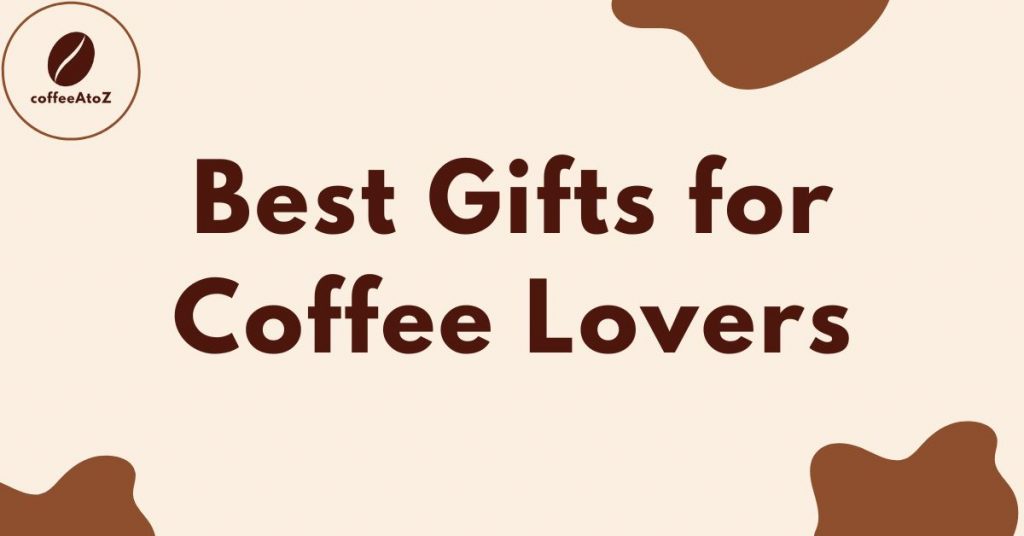 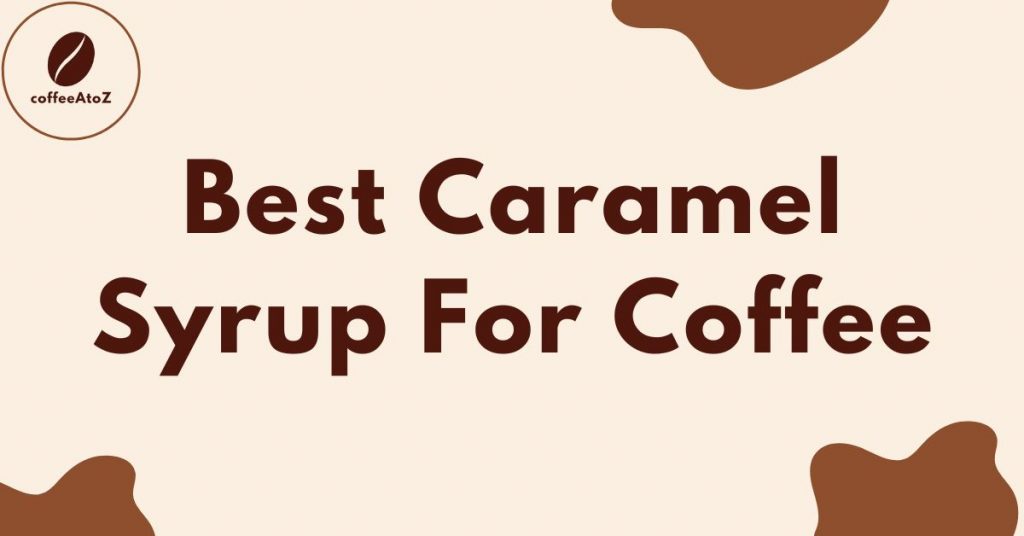